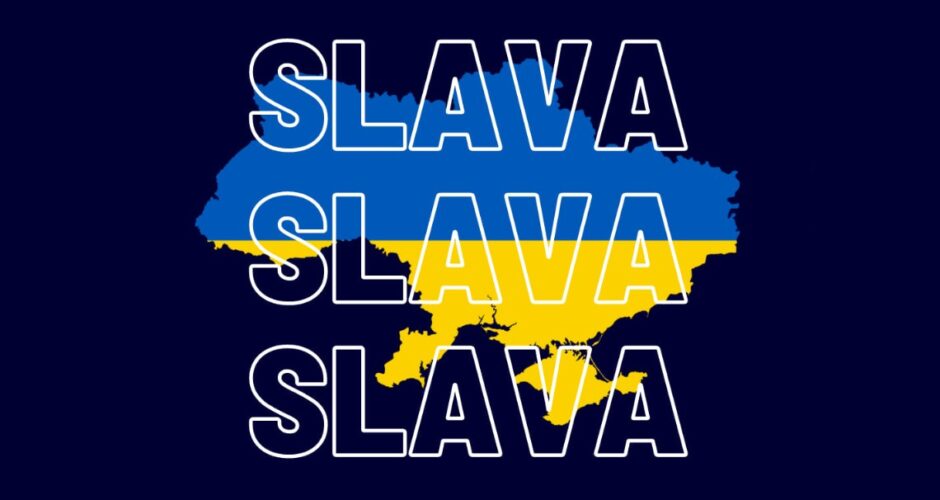 Our hearts go out to the people of Ukraine. As a club with a strong Ukrainian background the current news saddens us deeply.

Our volleyball club was started by Ukrainian immigrants who were welcomed into the Ukrainian Sports Club Lion who were already established in Soccer, Basketball and Chess. They were also one of the founding clubs of the South Australian Volleyball Association.

The name Lion comes from the First Division of the Ukrainian National Army formed in 1943 during WWII. It was chosen to honour fallen comrades and uphold the long history of Western Ukraine. The singularity of Lion comes from Lviv in Ukraine which was named after Prince Lev, there remains only one in history, this defines strength in numbers under a single banner and to reiterate that all members and players belong under a single and proud entity.

Slava Slava Slava dates back to the 15th Century and means “Glory Glory Glory”. It is a traditional Cossack (Kozak) and Ukrainian catch-cry used by both civilians and the military, it signifies respect for individuals and teammates in competitive effort.

The USC Lion Volleyball Club stand with the people of Ukraine